So far it has been a pretty stress-free trip. I could use more sleep though, but not quite like this. 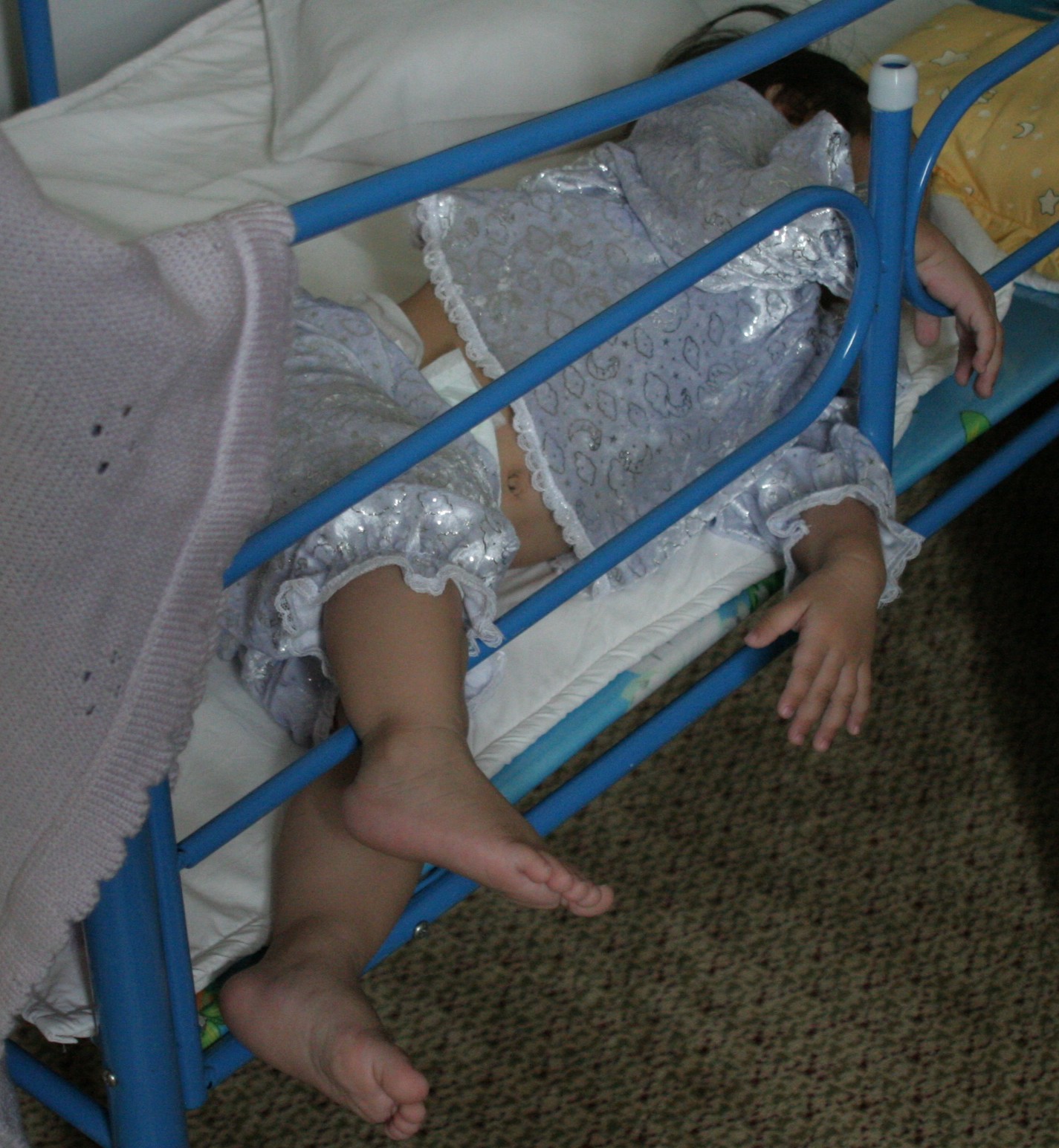 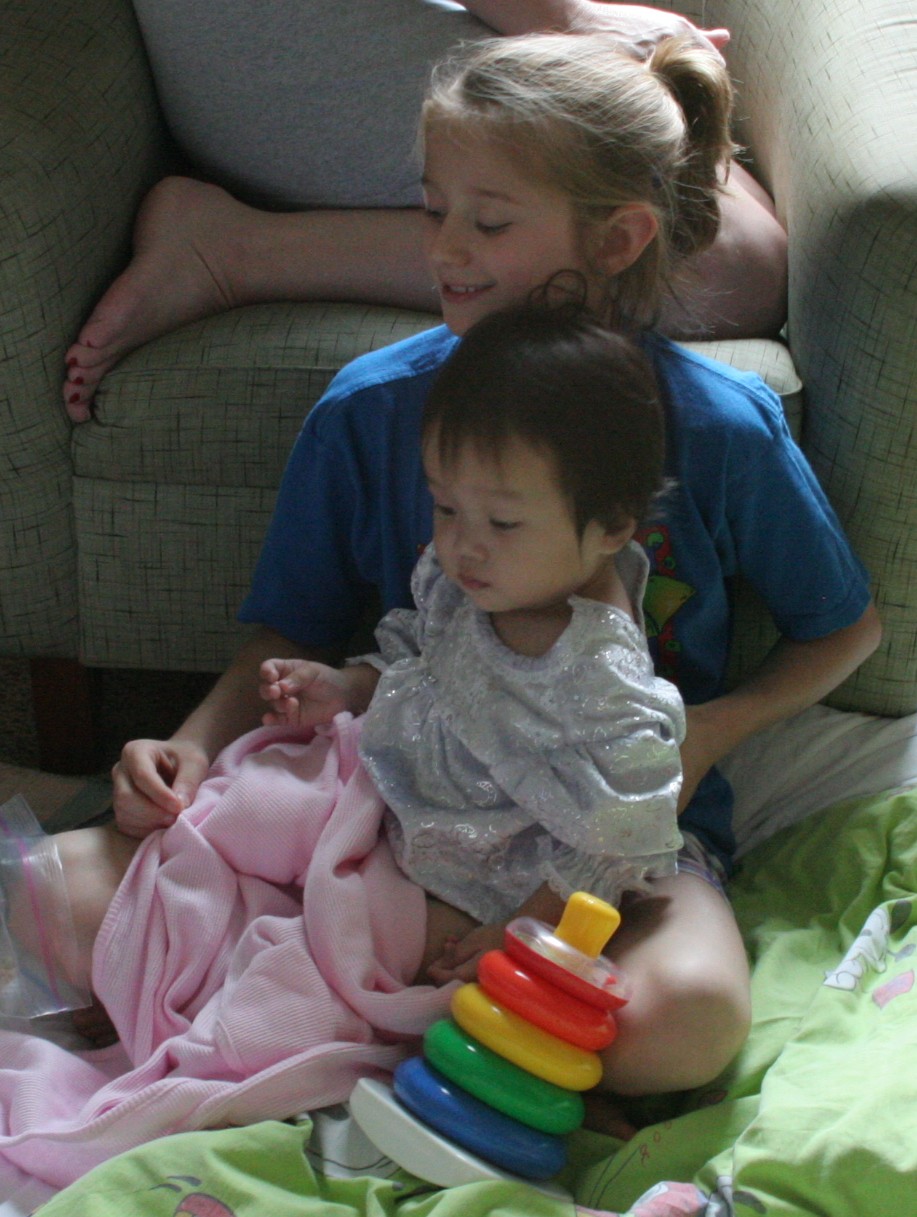 I think that we are leaving Nanning tomorrow and going to Guilin (pronounced Gwee Lynn).

I have sent out a few emails, but I keep getting messages that my account has been suspended. So I don't know if they are going through. I am receiving emails though.

More later when it's light outside.

Our tour today was a trip to a Chinese Temple called Yuantong Temple. Each family received 3 incense to make 3 wishes. 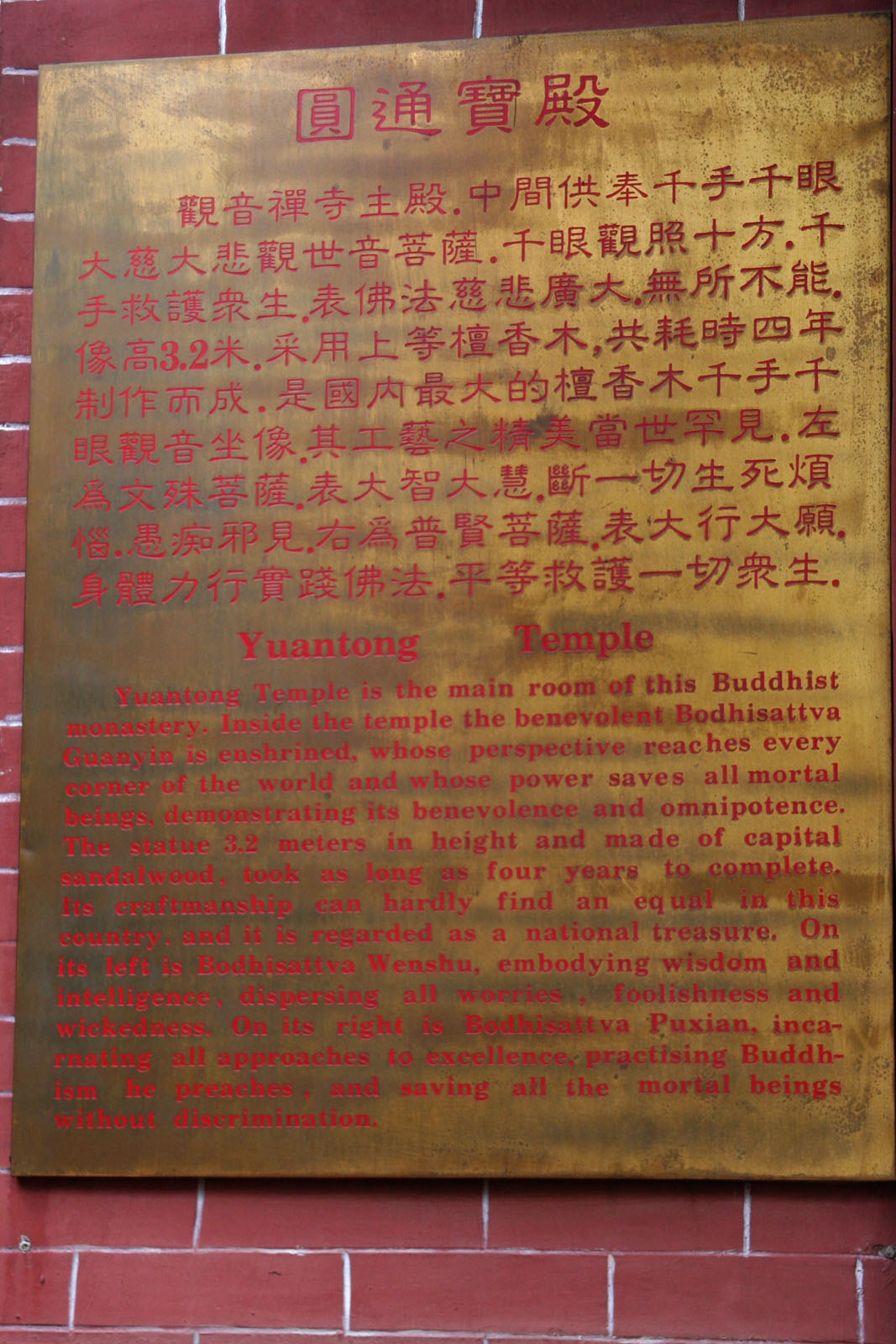 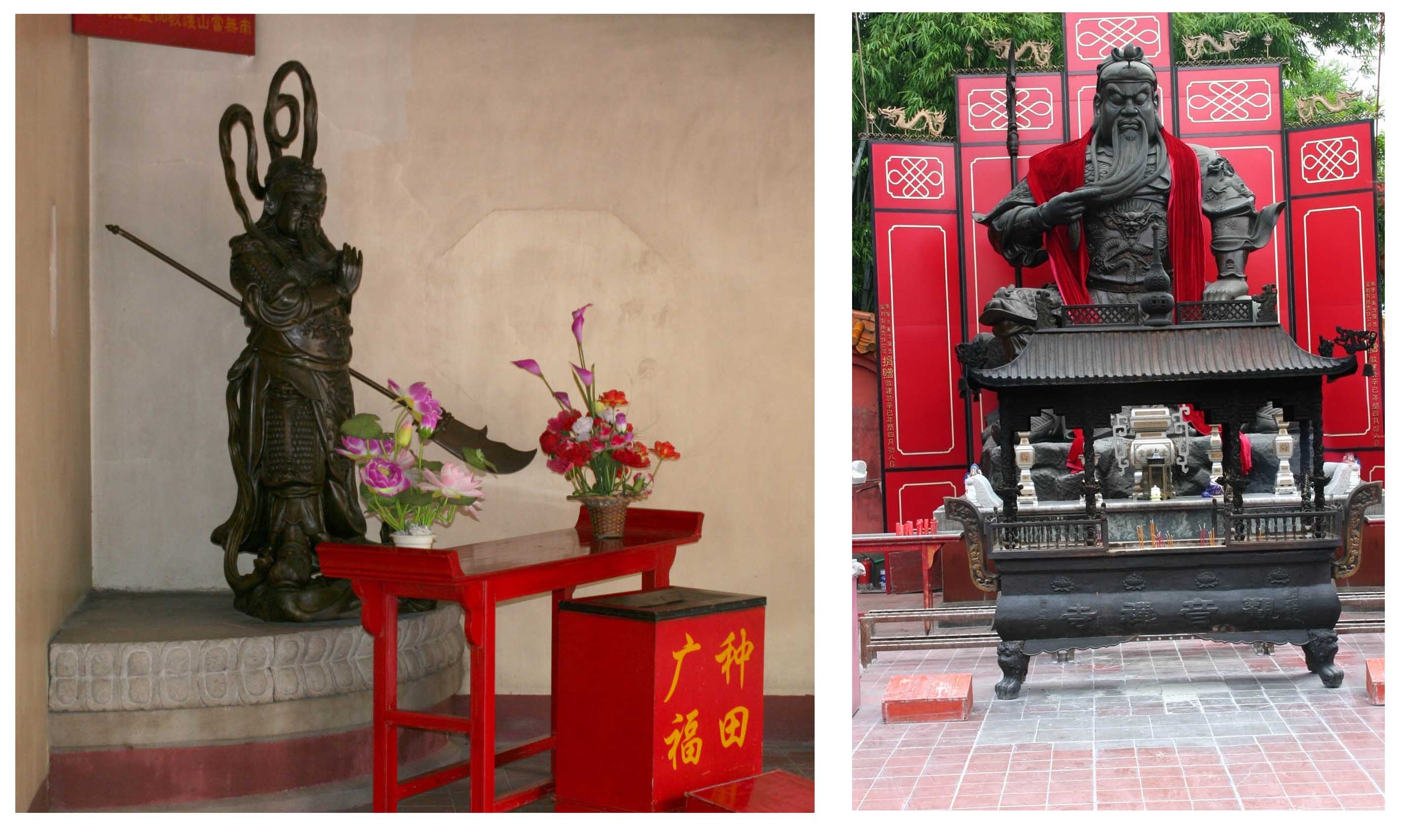 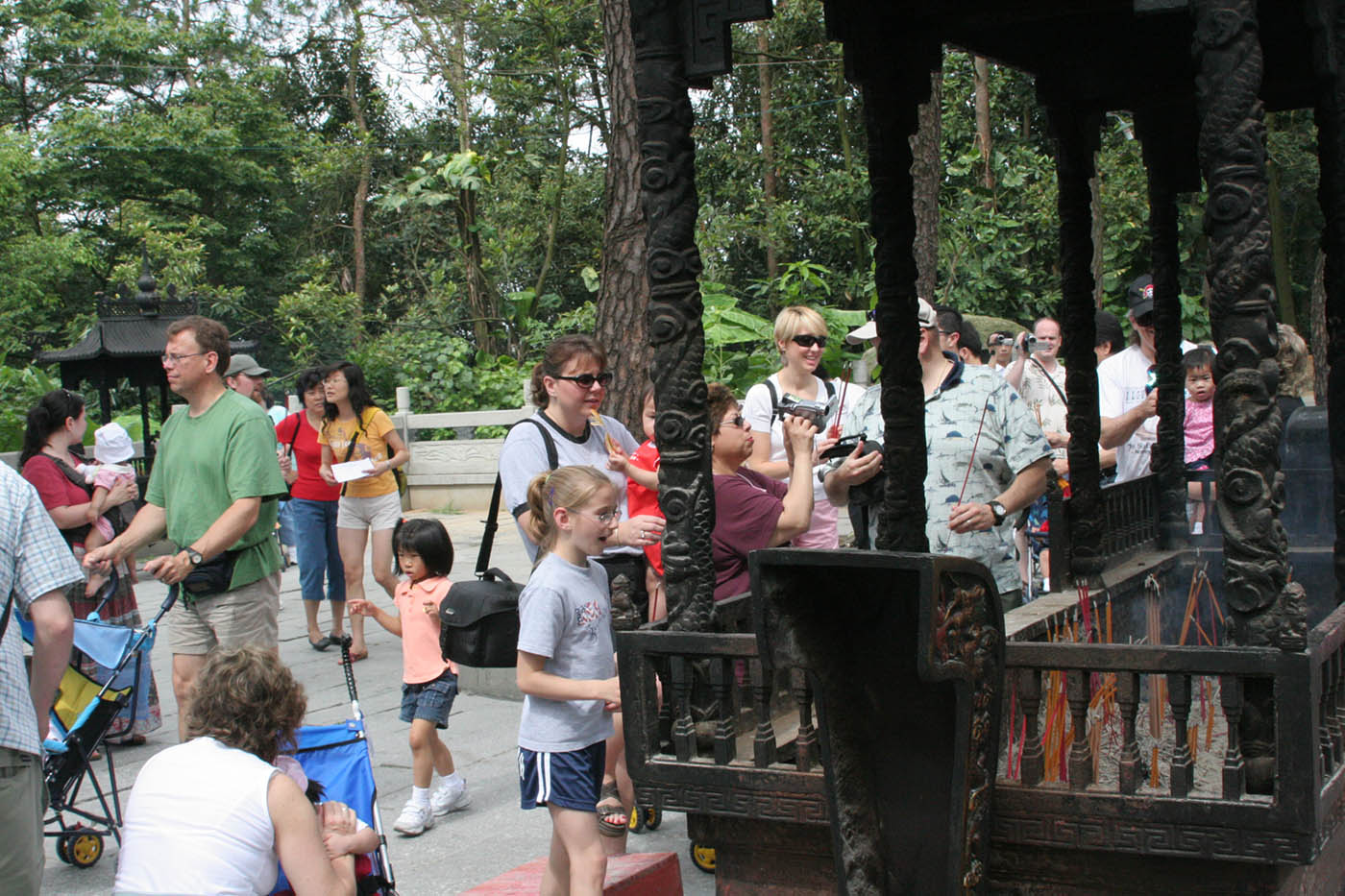 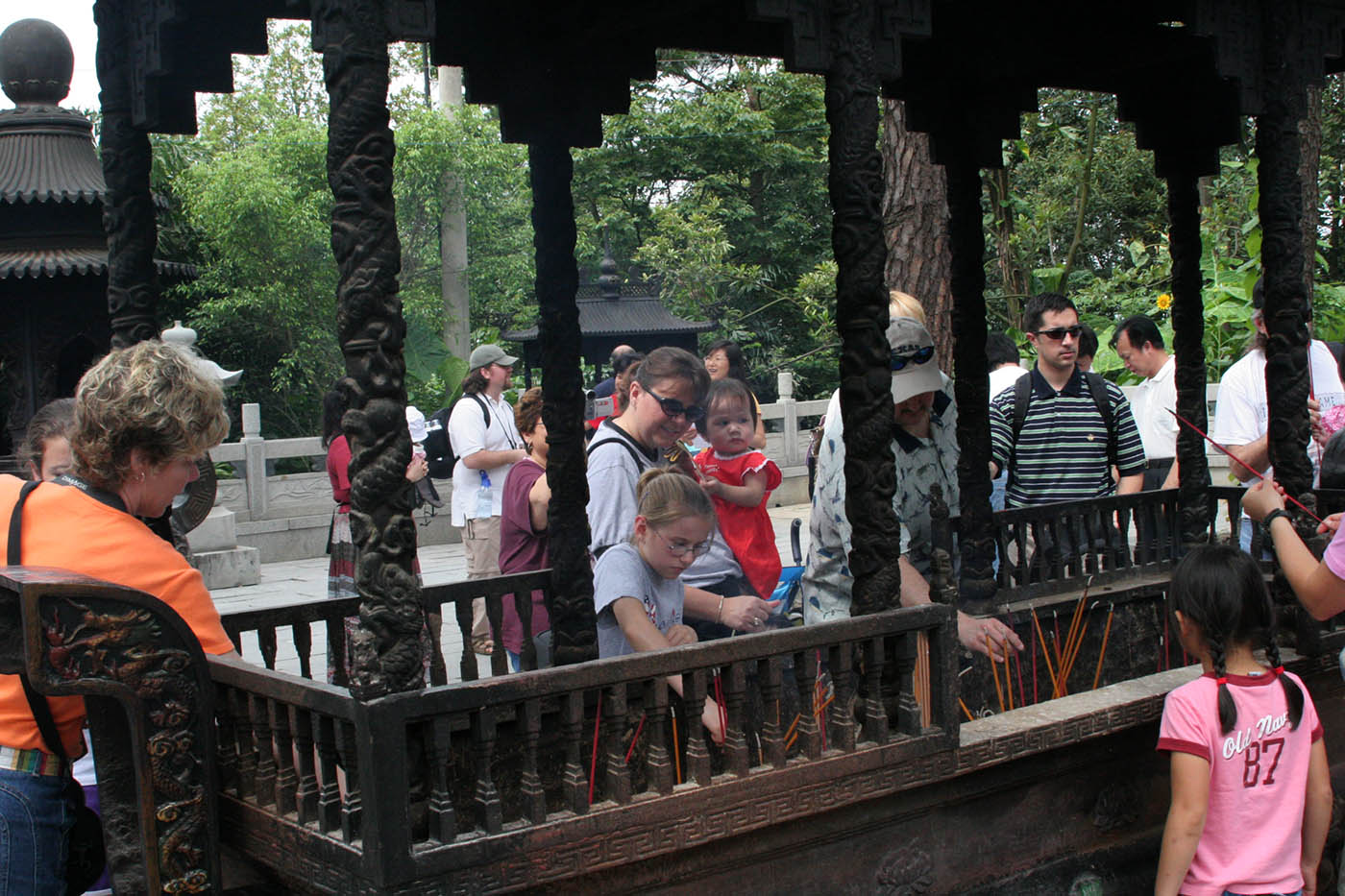 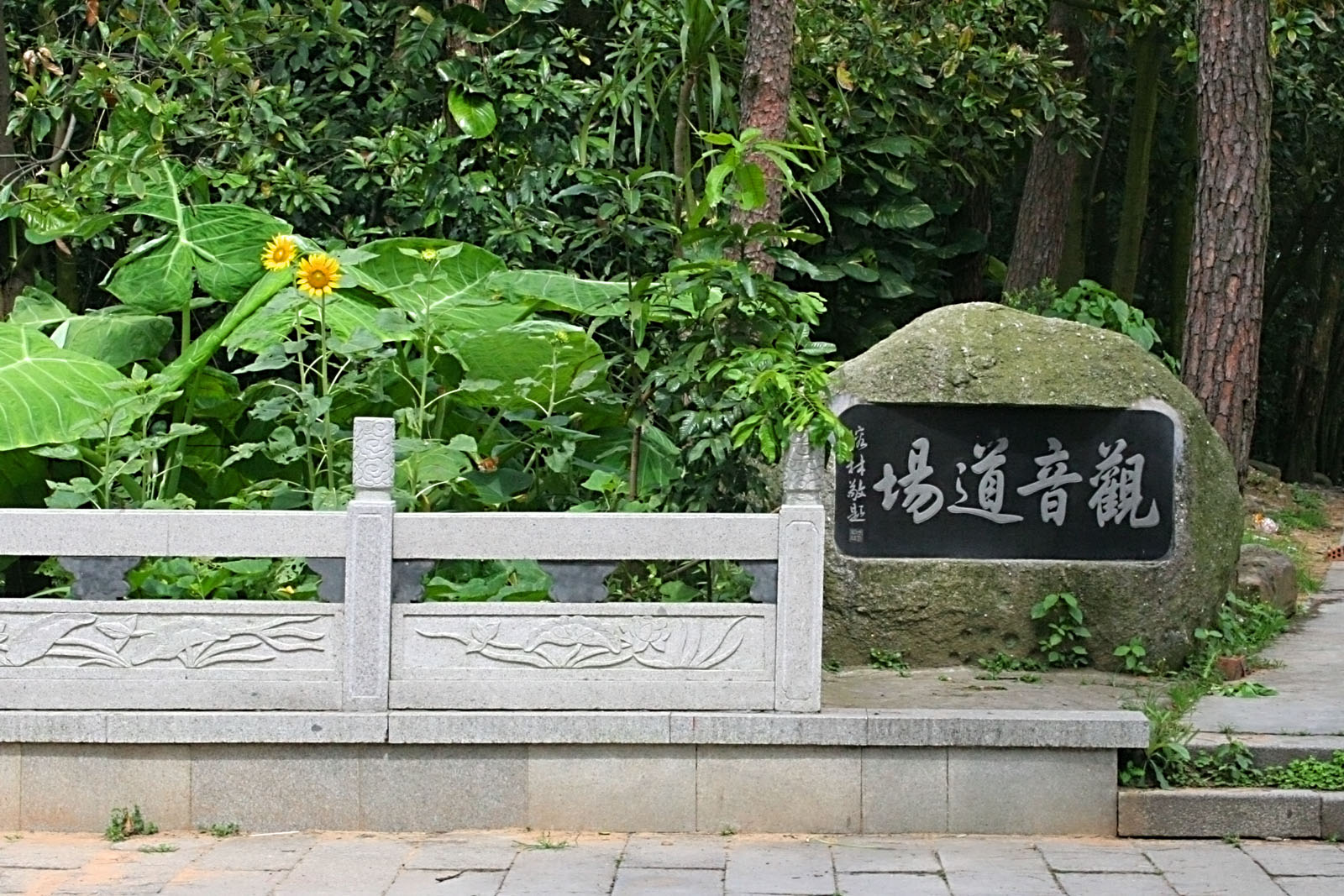 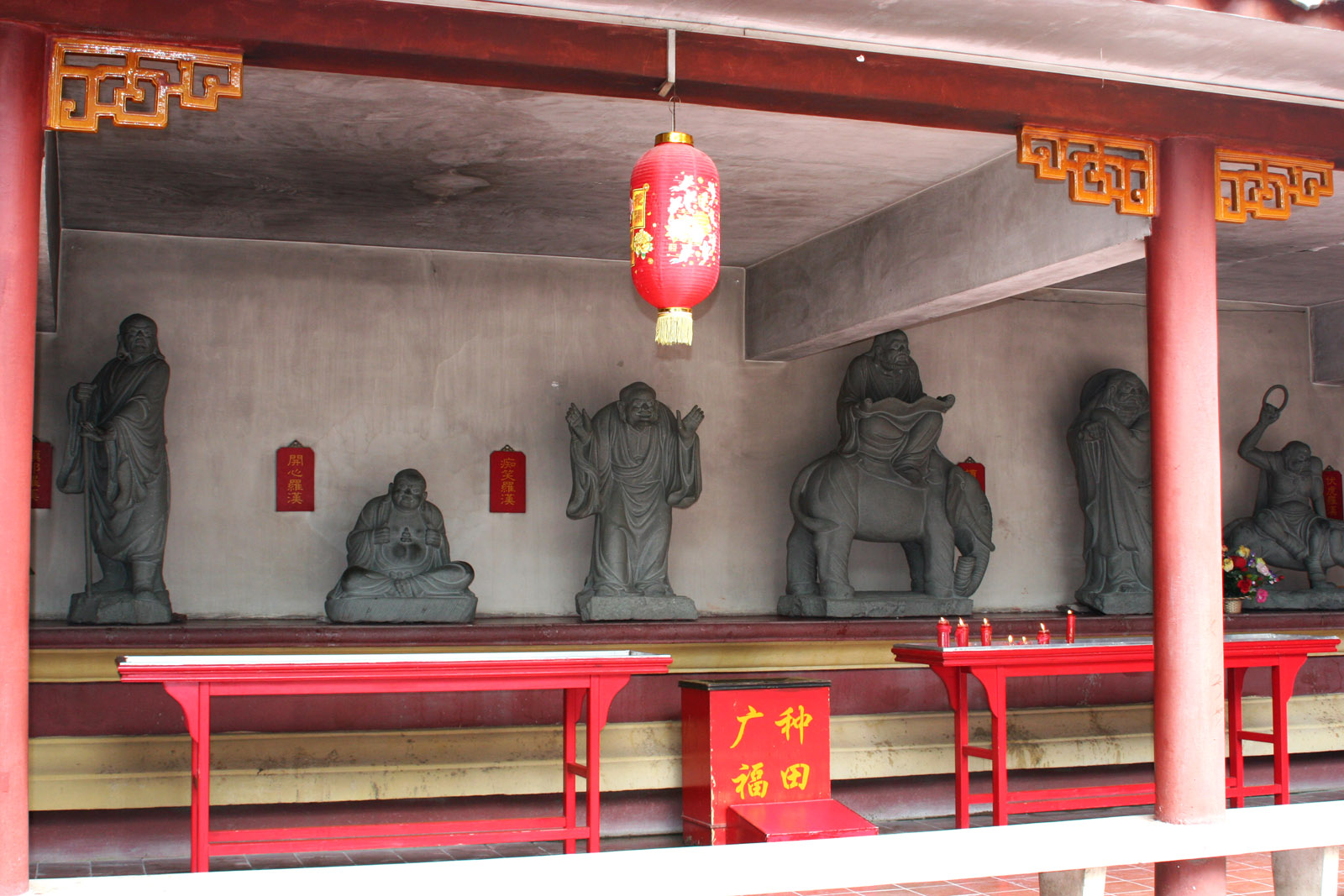 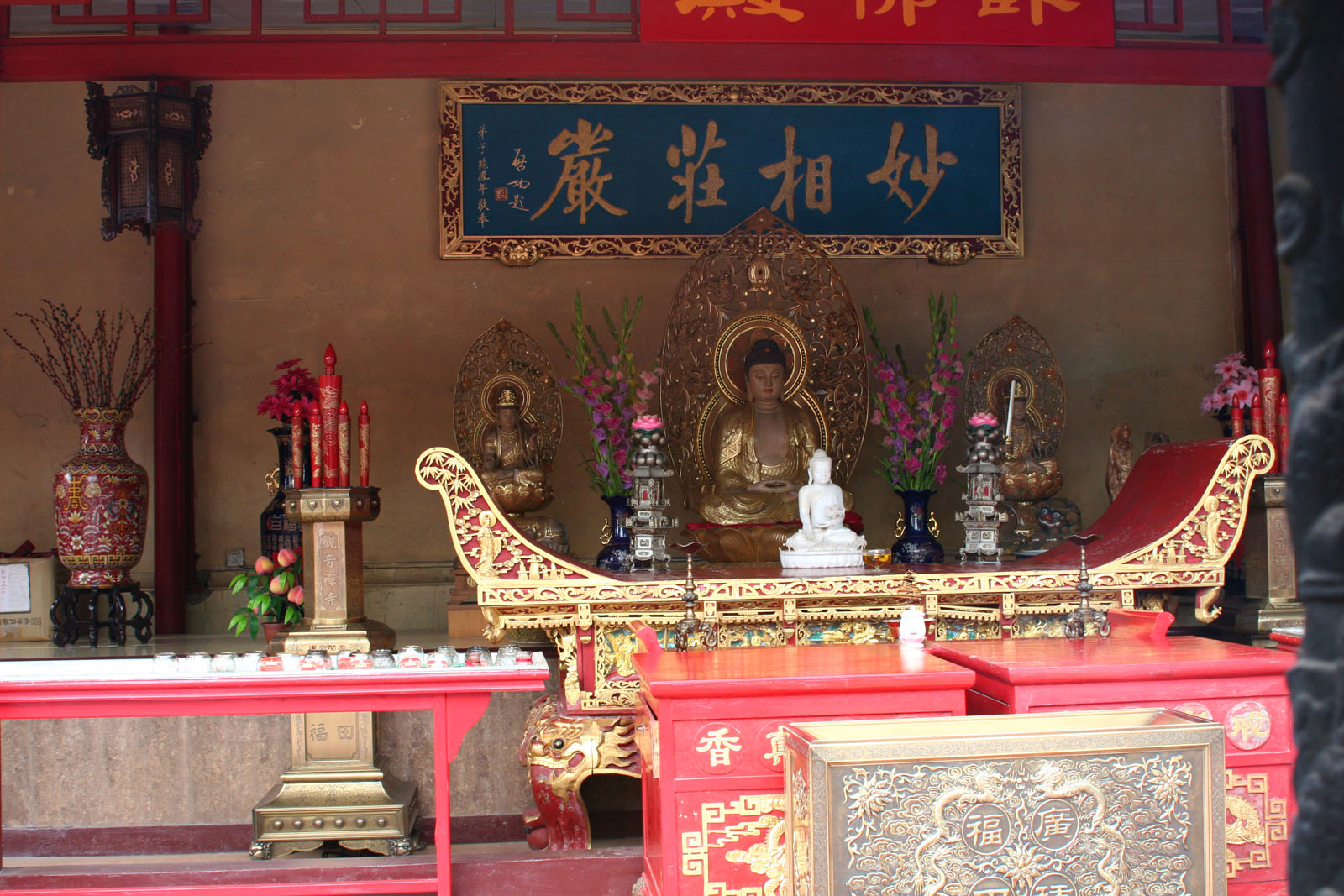 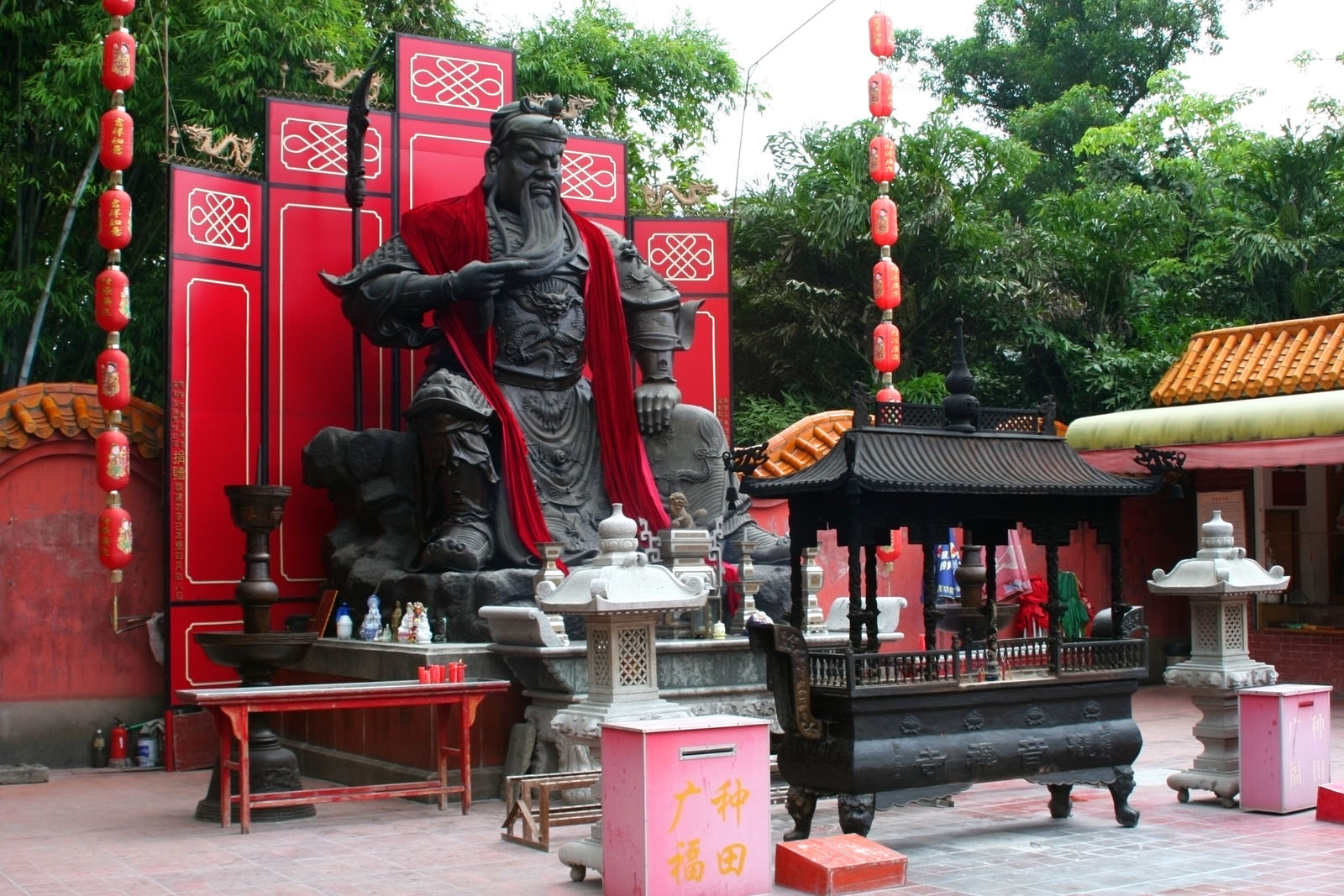 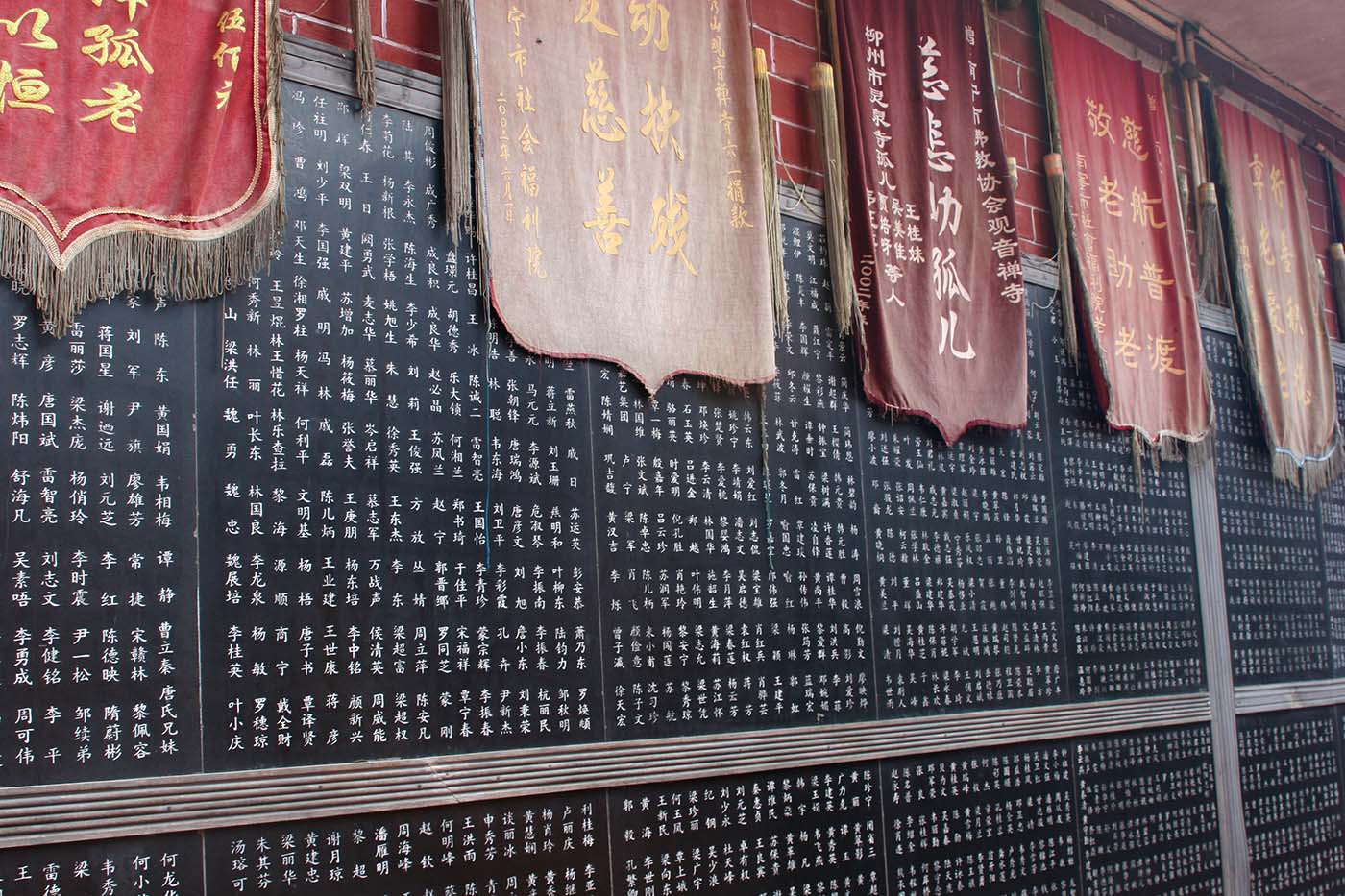 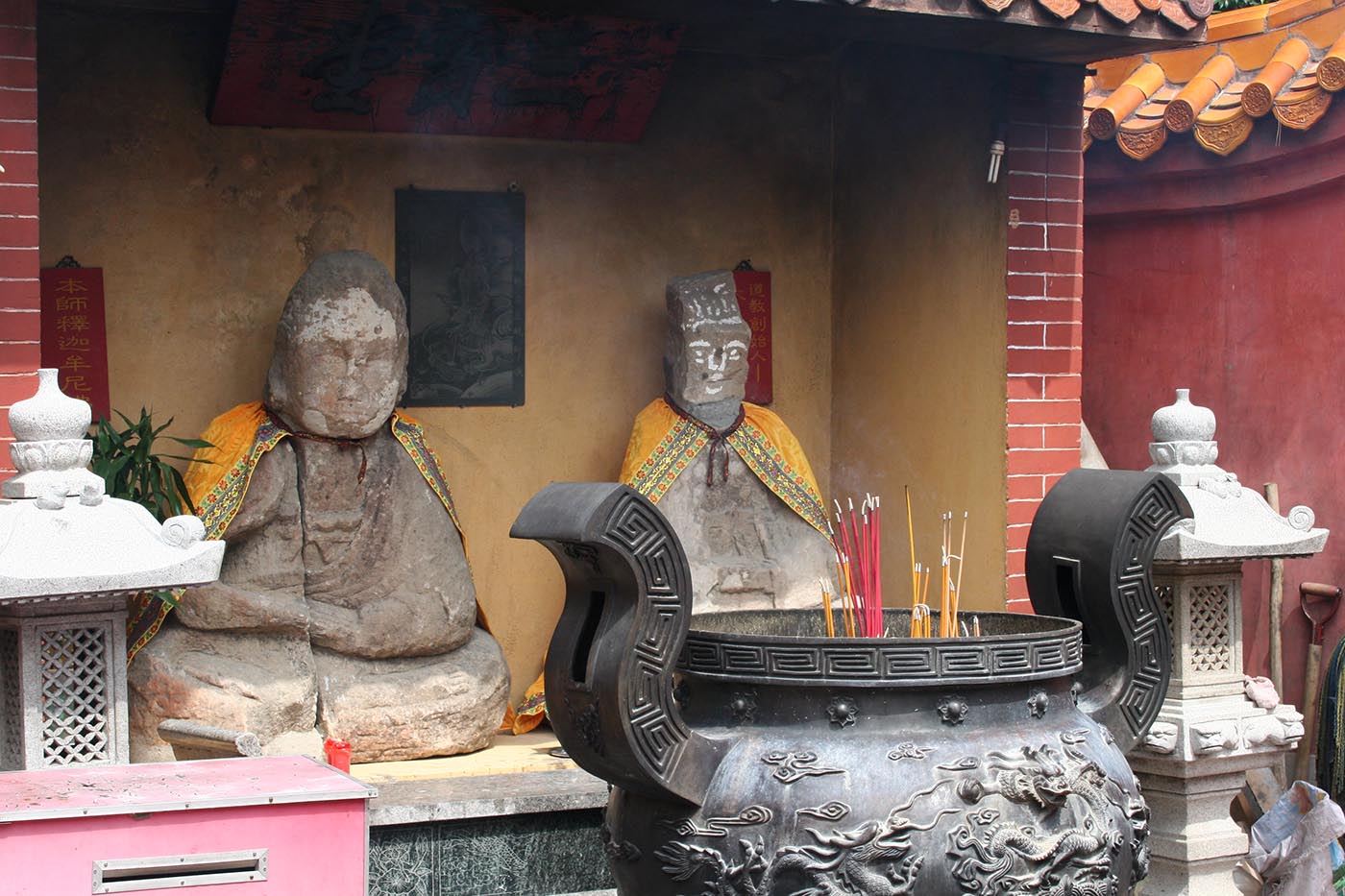 This is De (pronounced Der) and Helen. They are our guides all through China. They are friendly and very helpful. Abby doesn't seem to think so. 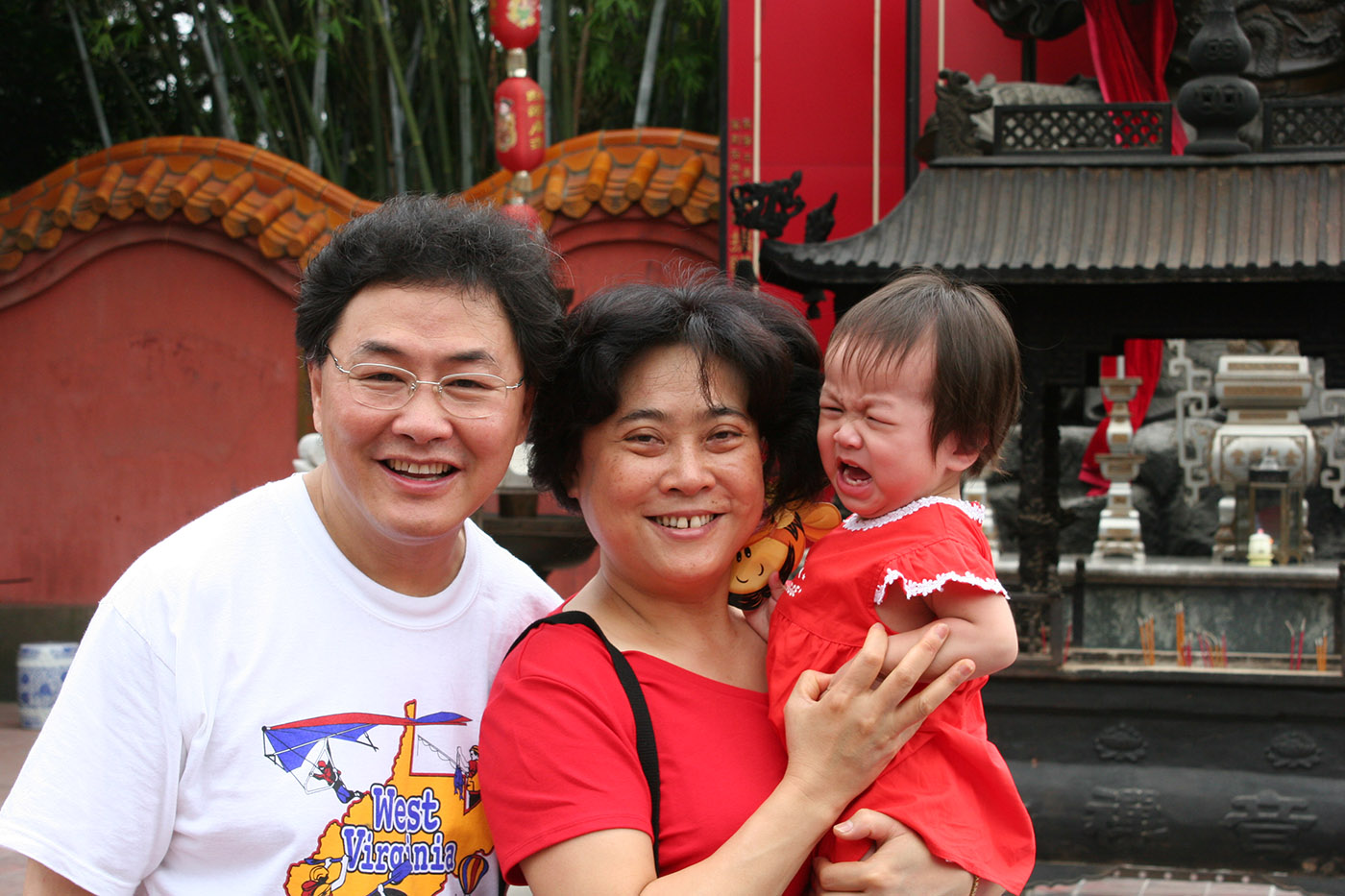 Pics from our second stop today. 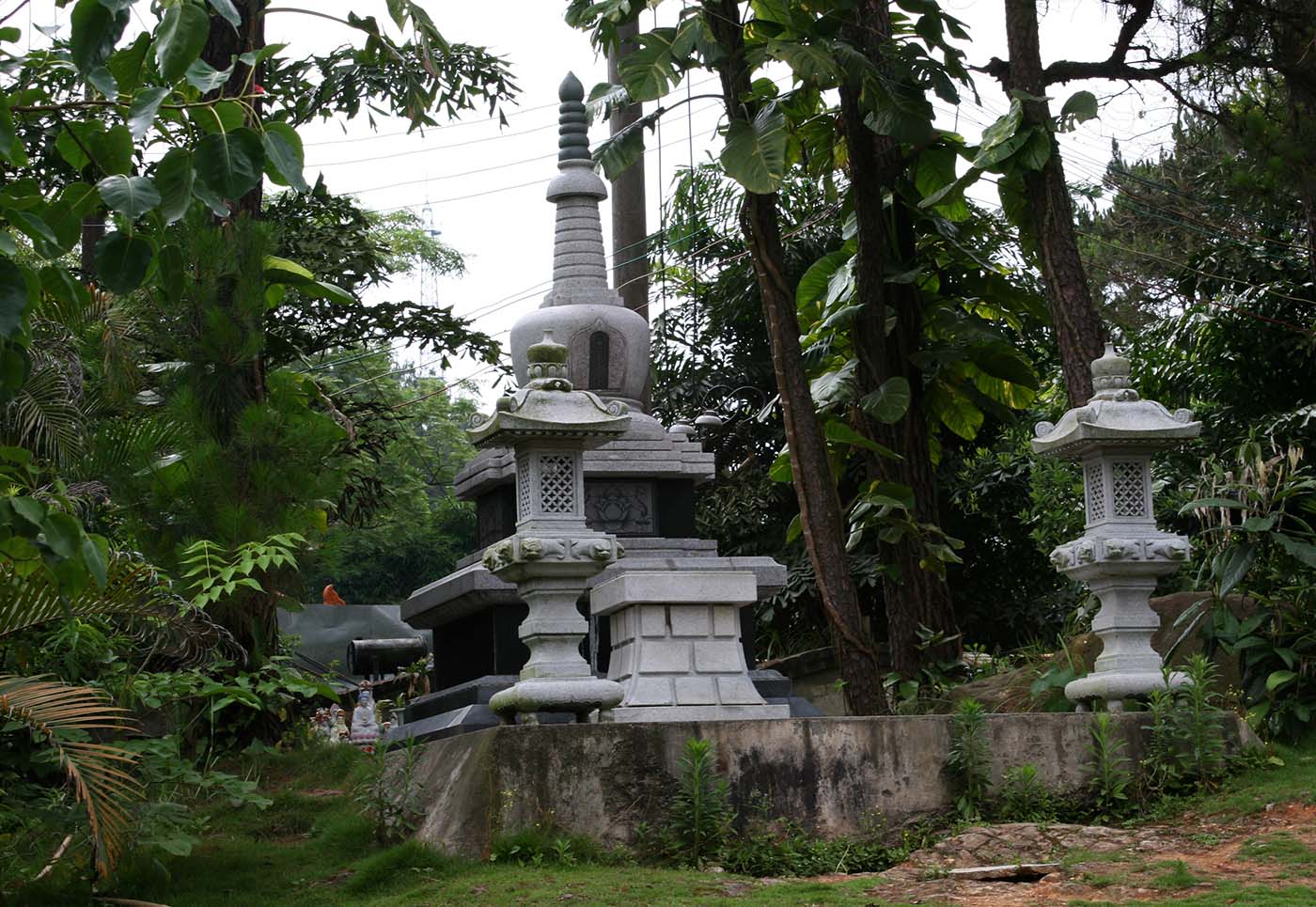 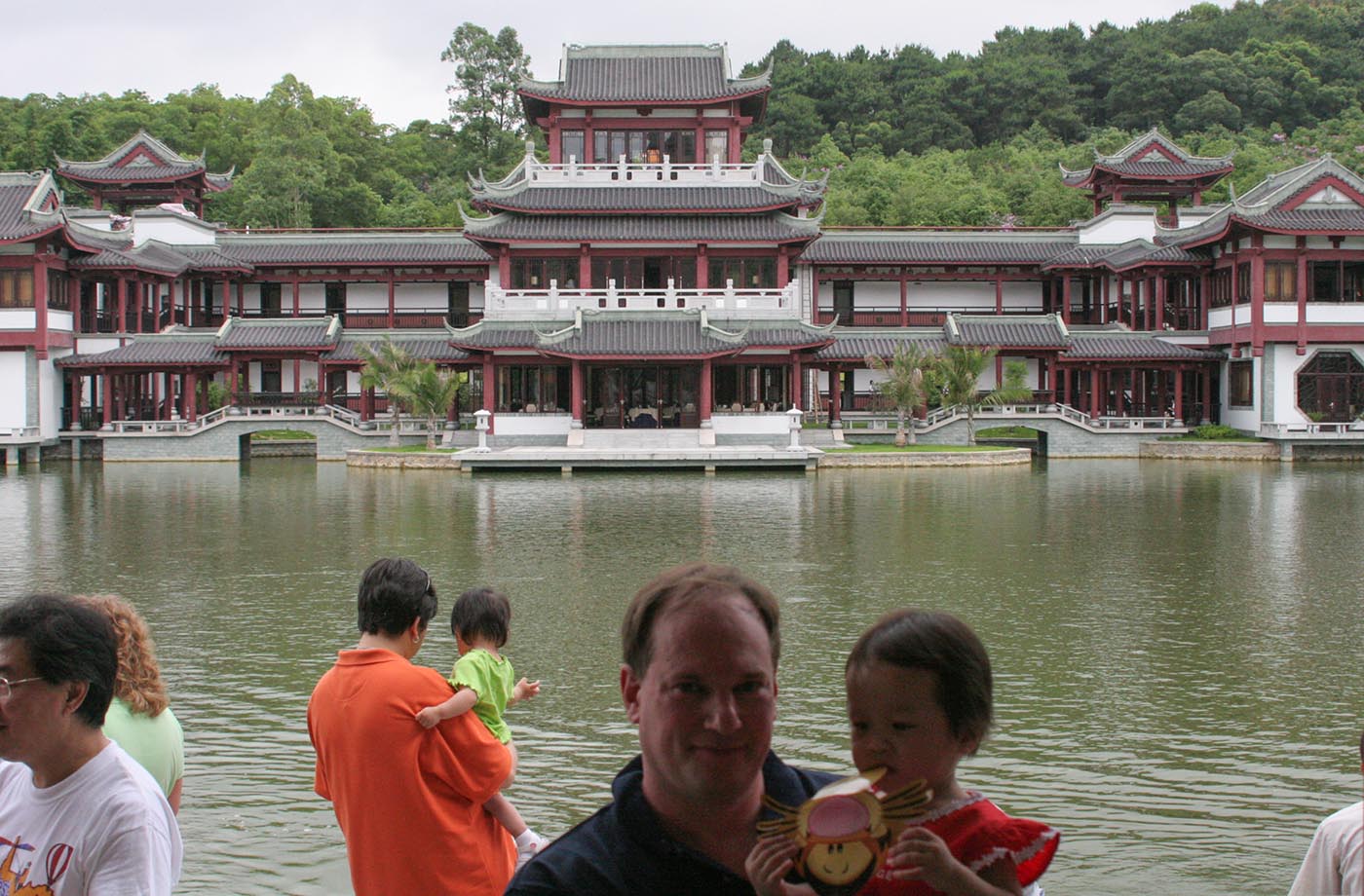 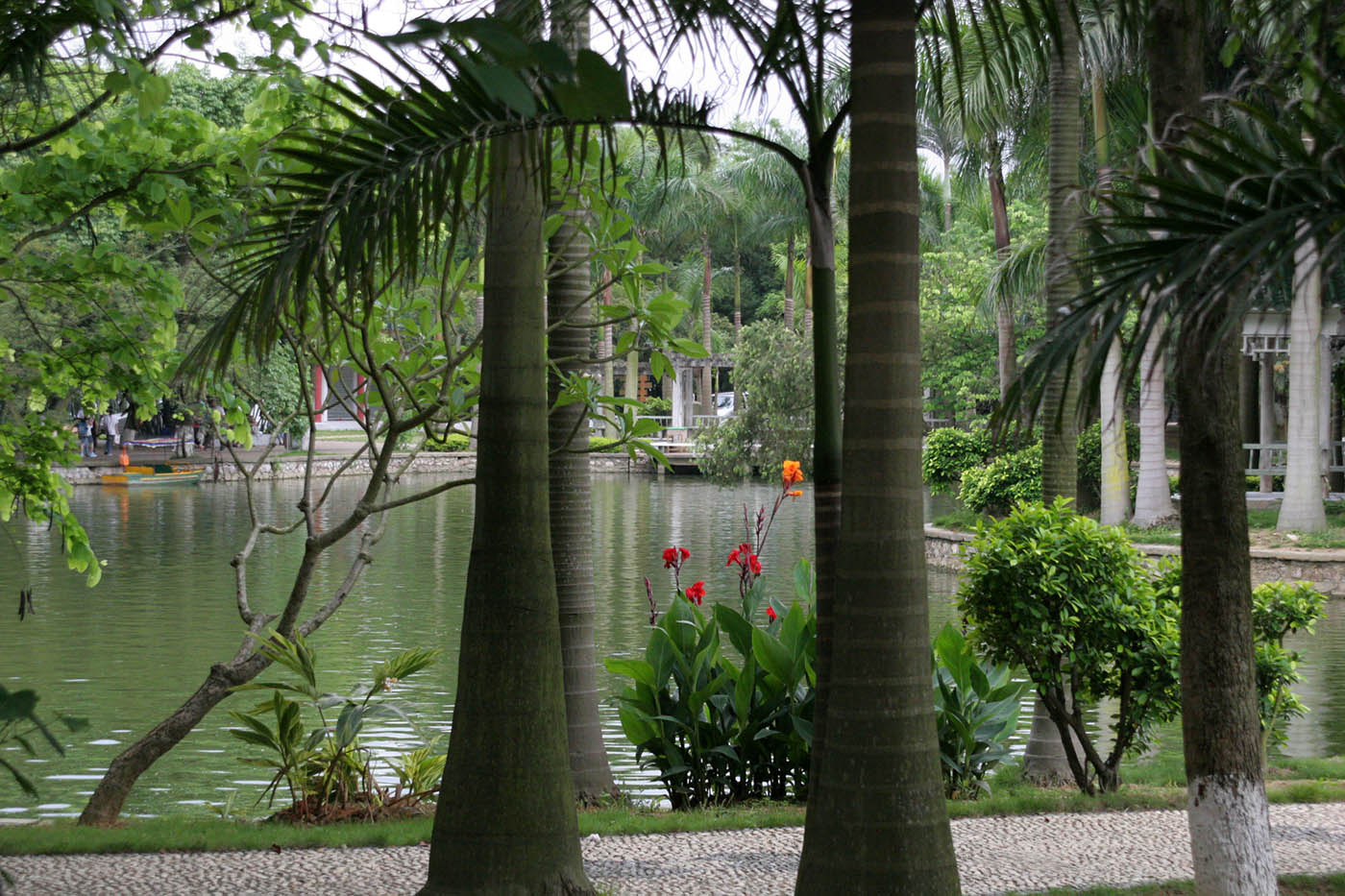 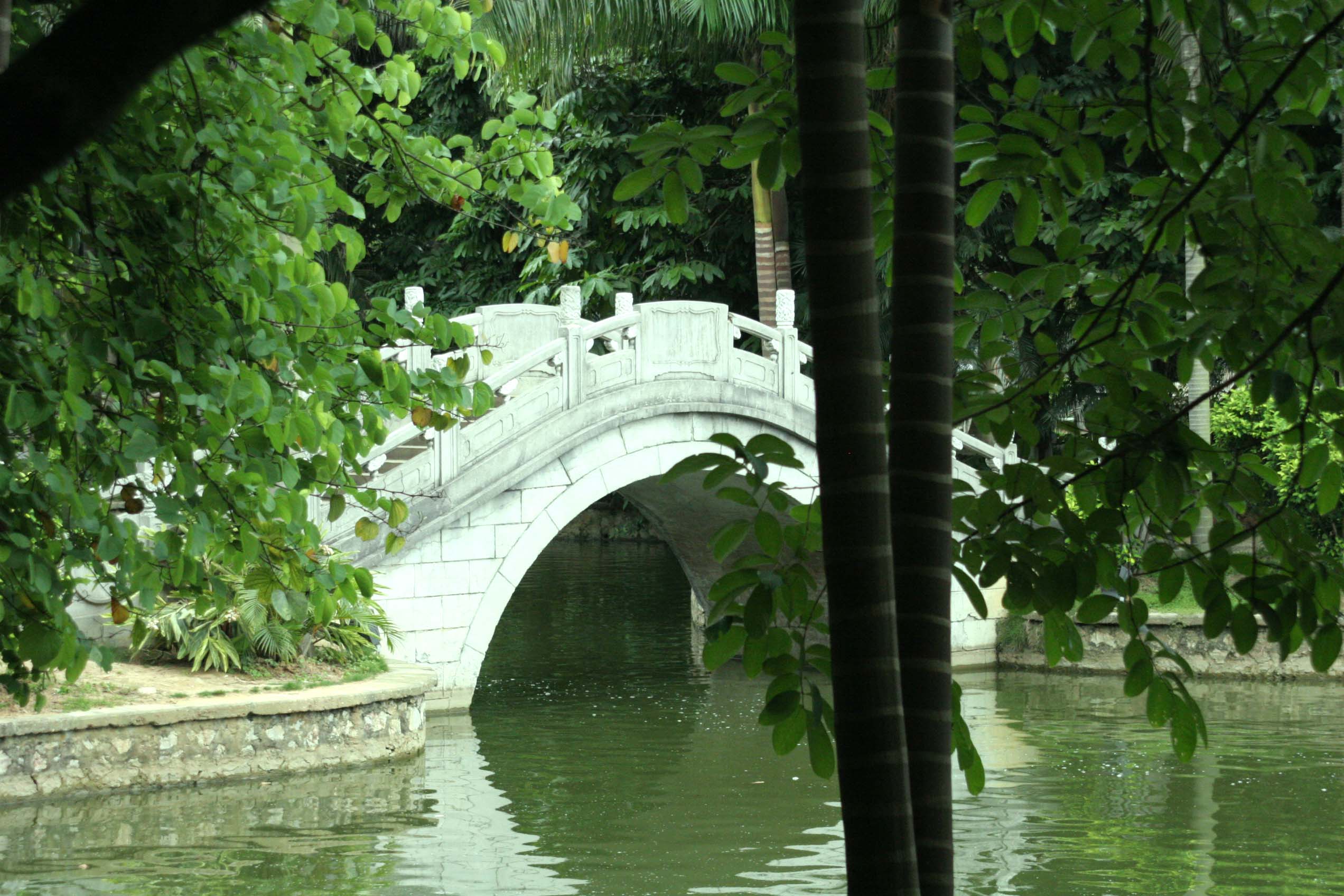 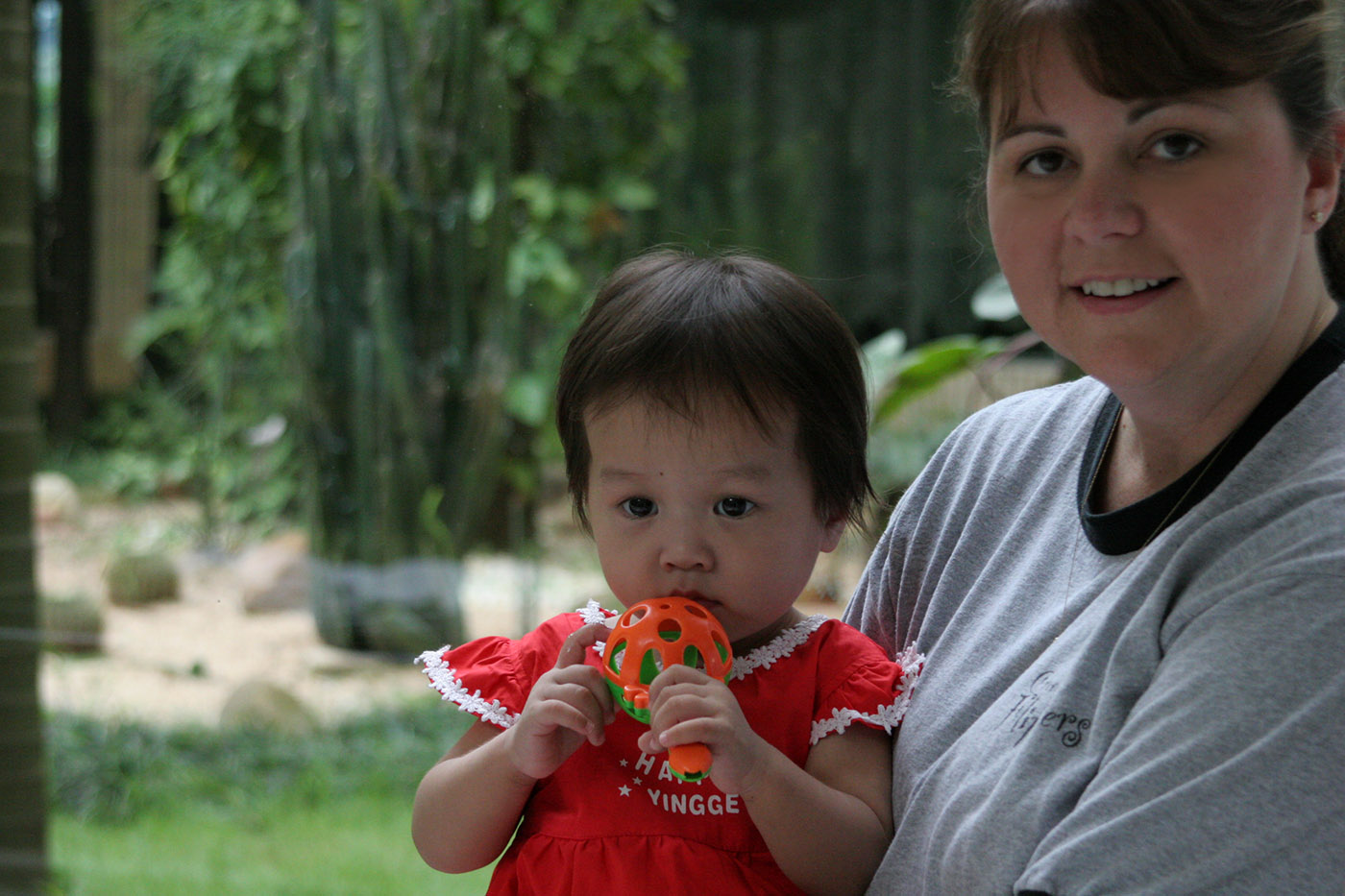 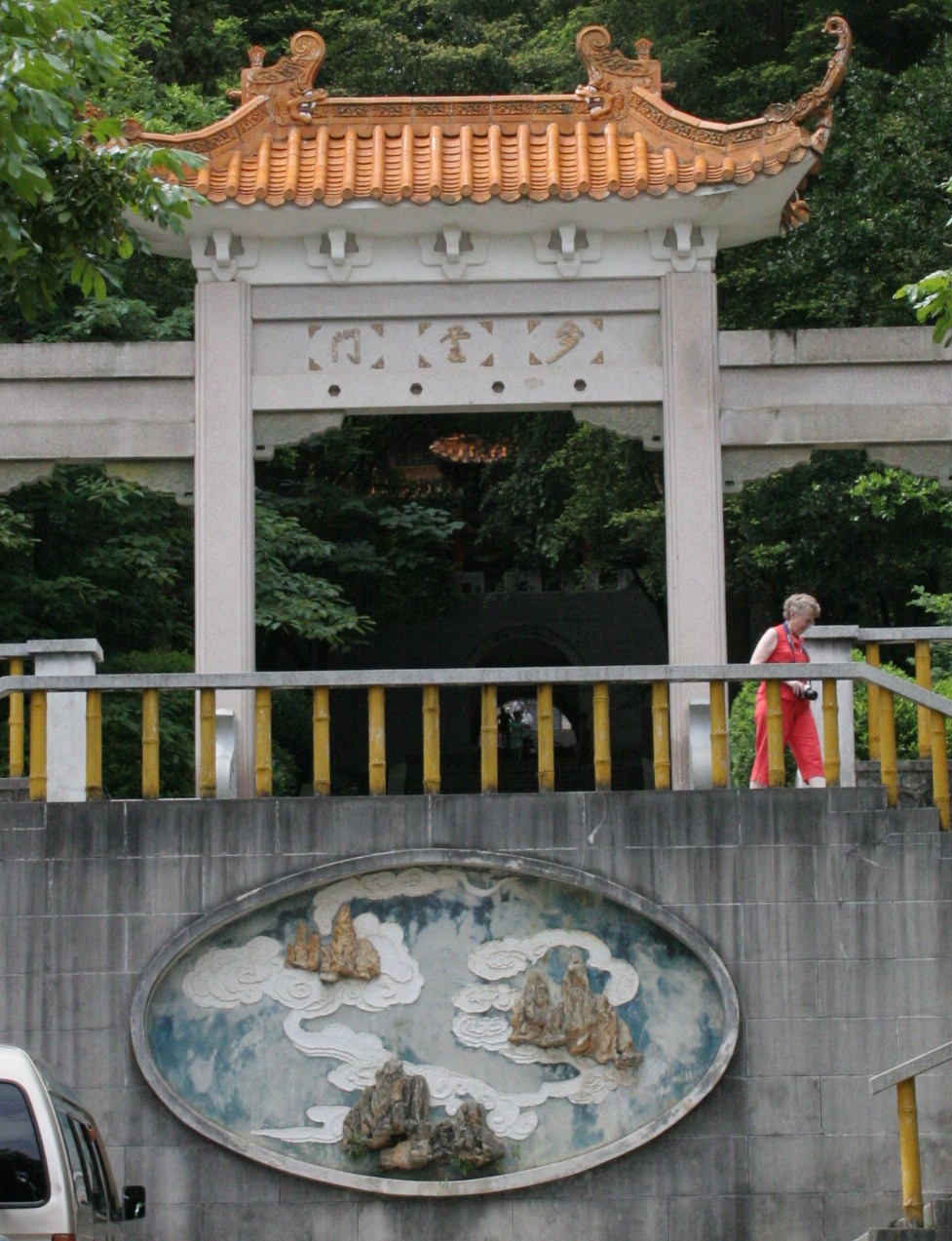 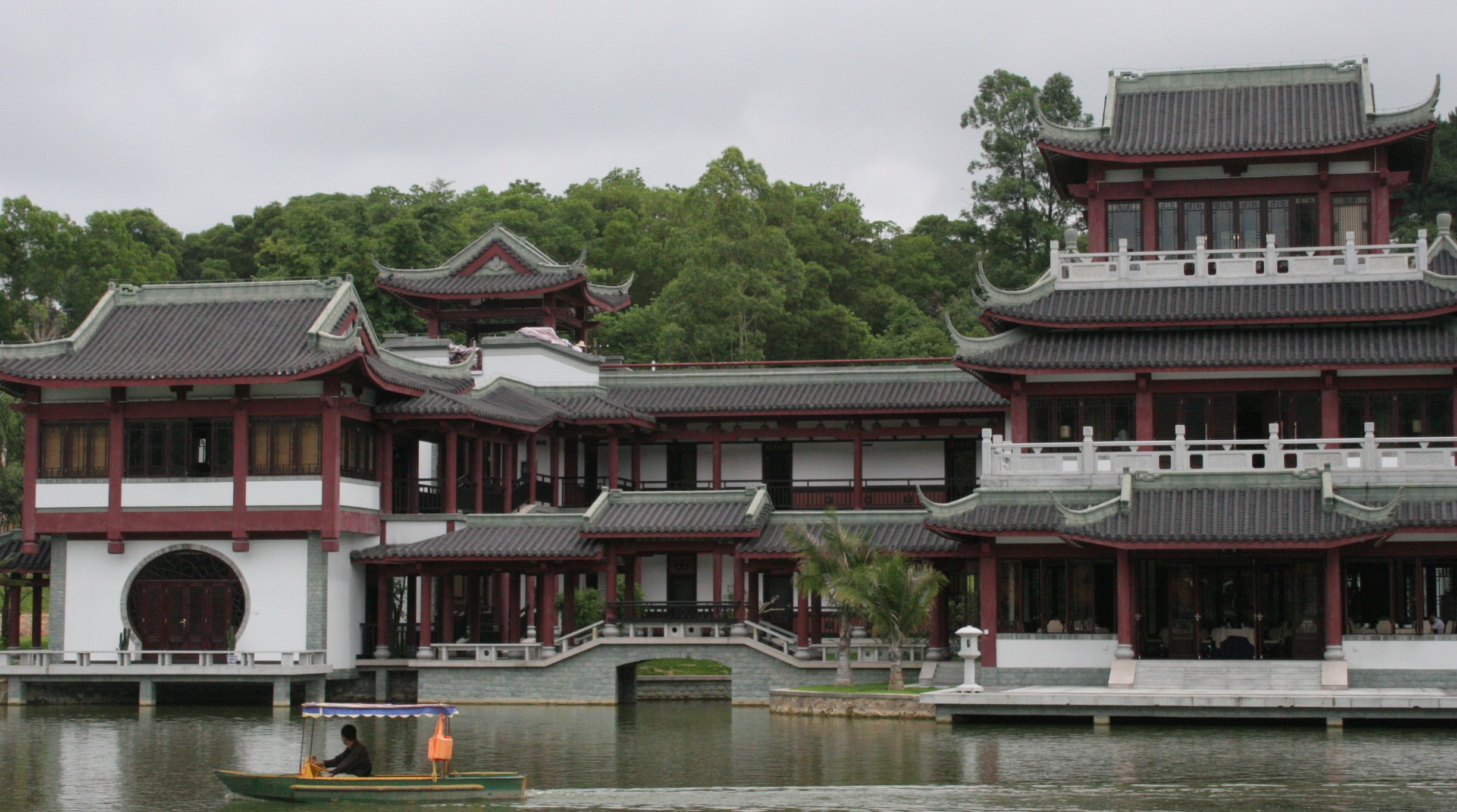 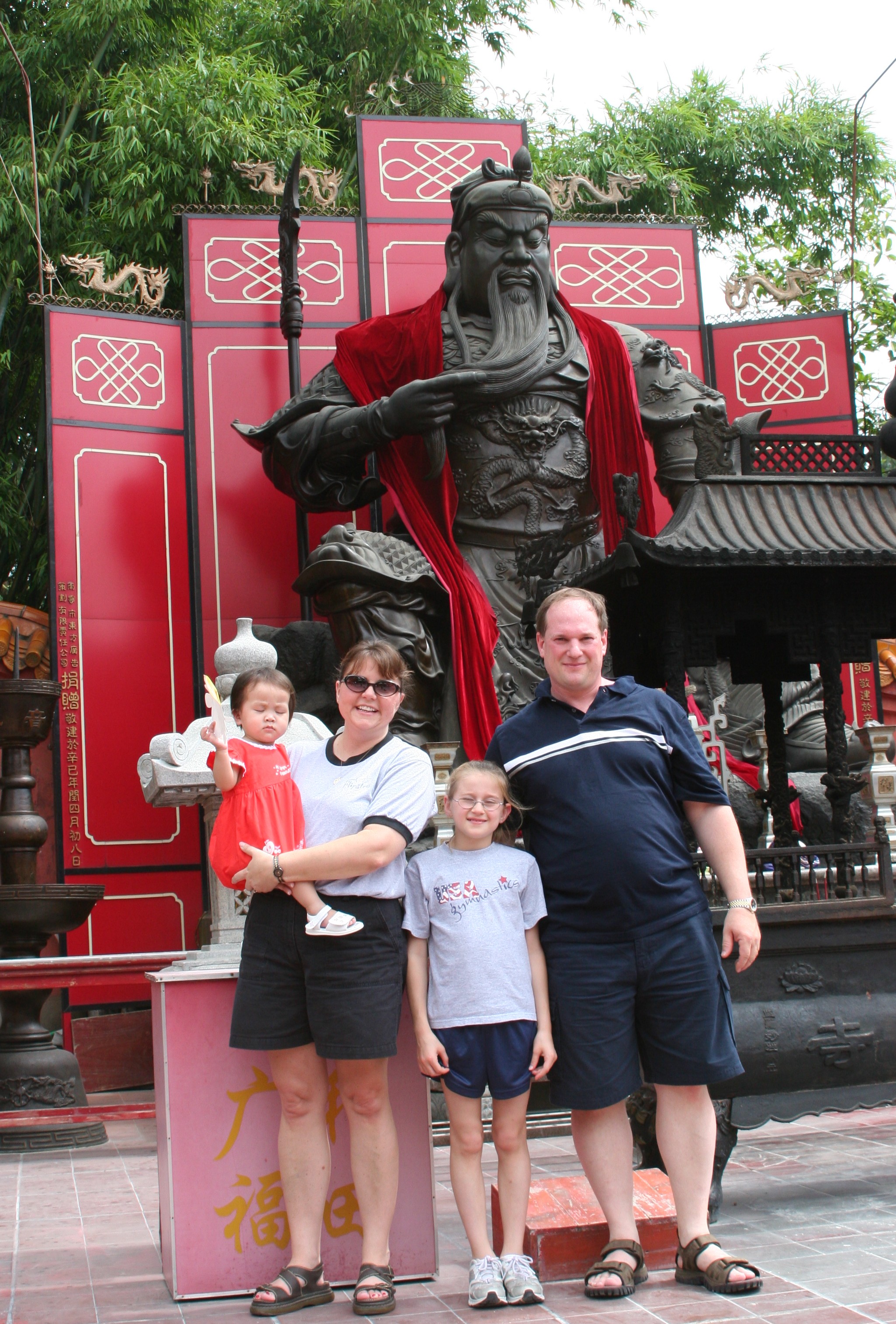 A couple of pics snapped from the bus. 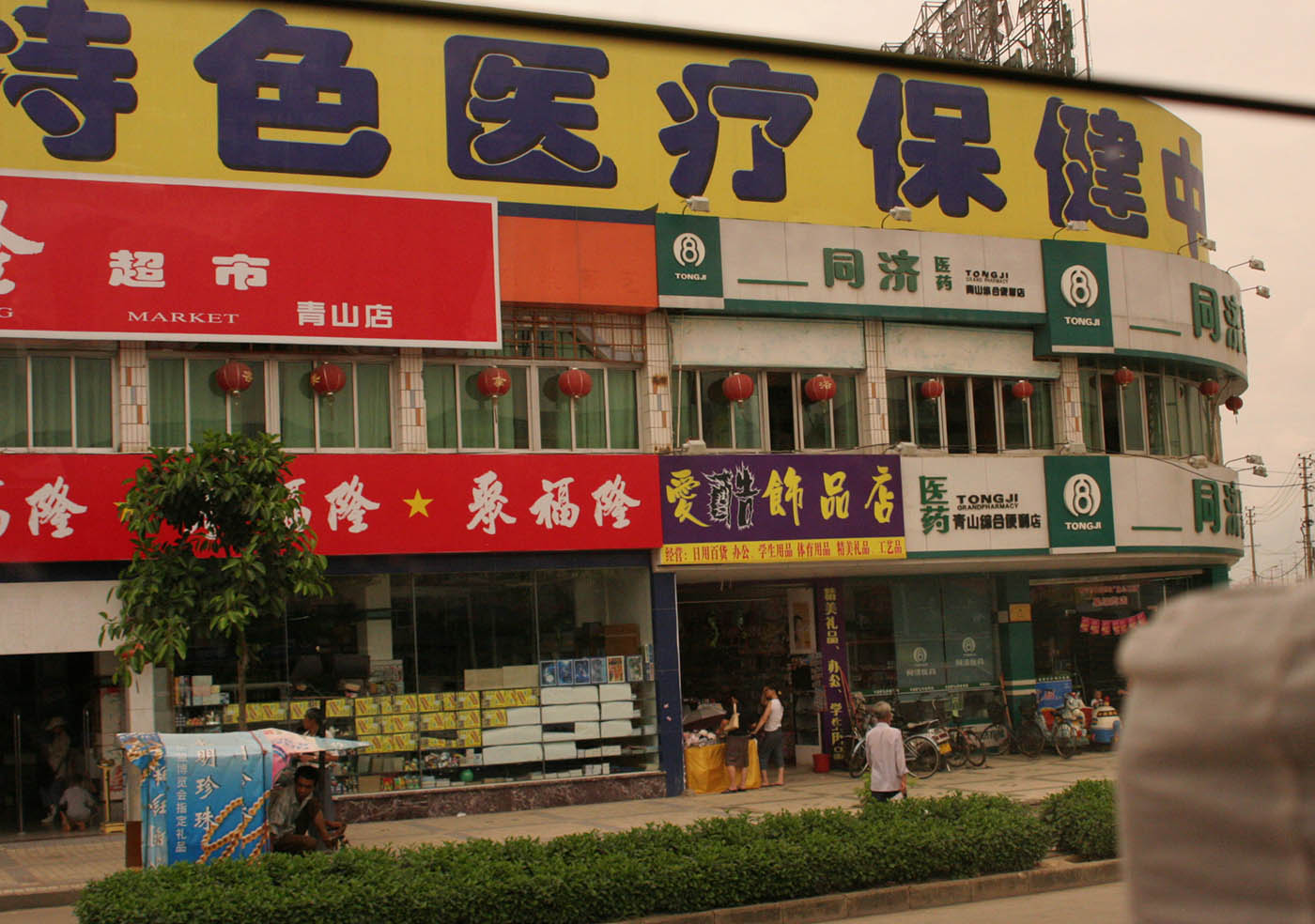 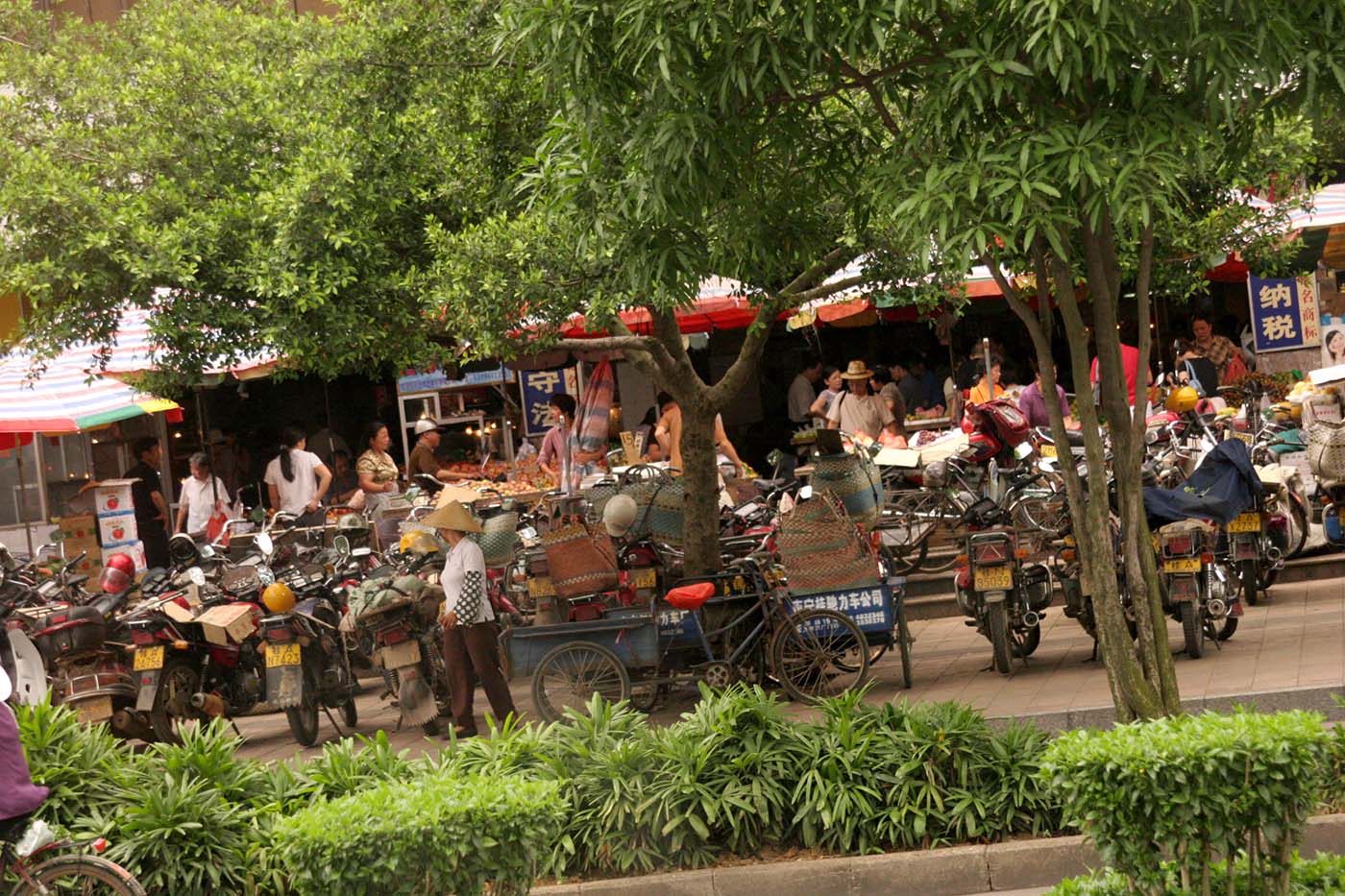 Abby fell asleep on the way back from the tour. 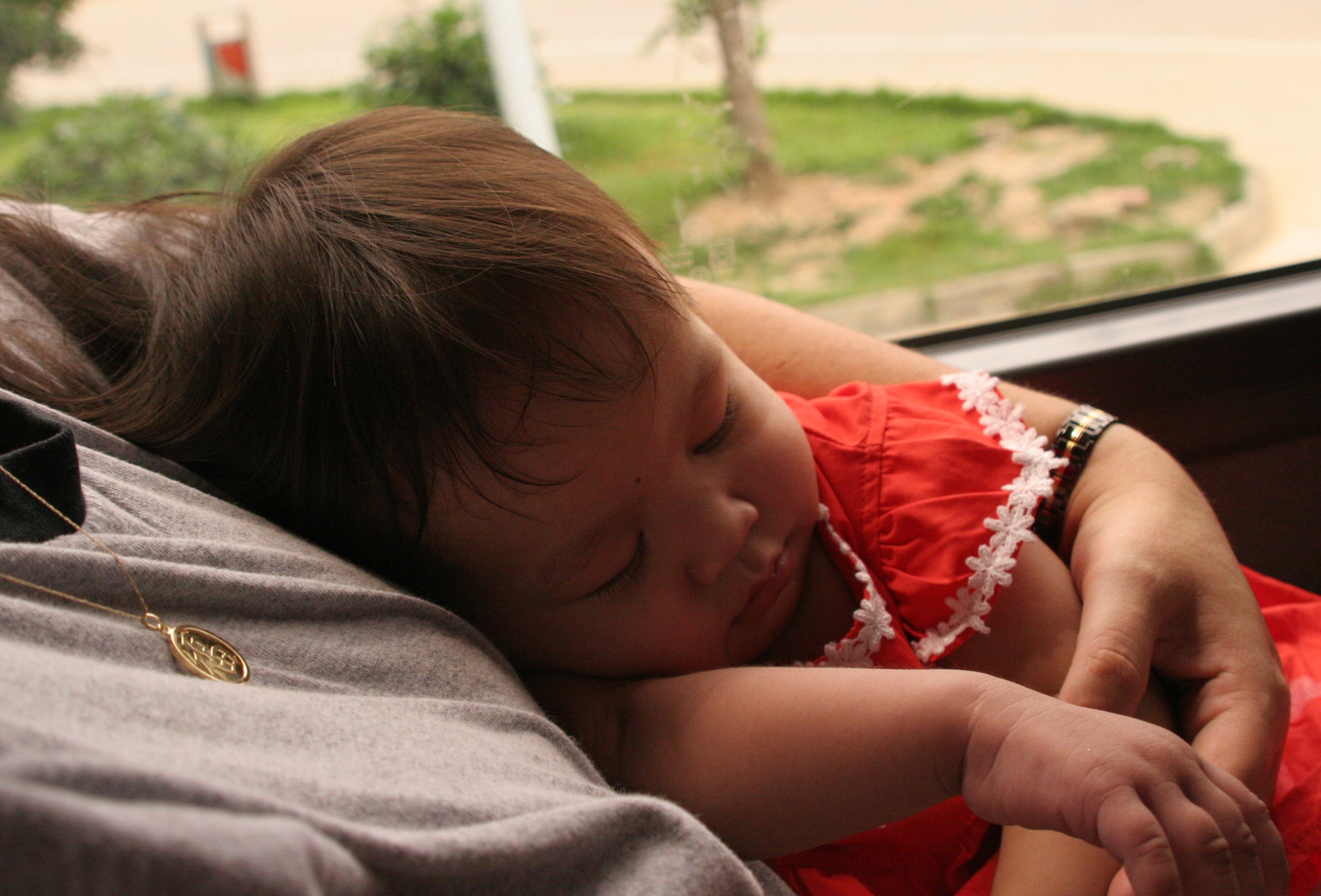 A big storm just rolled in - maybe it will cool things off a bit. This is the first time I've seen the streets clear from bikes and scooters. Abby loves to watch the traffic. That's how dad calms her down when she cries when he holds here. He made a video of traffic for home use. She turns her crying and tears off immediately when I get her. It is amazing. I've never seen anything like it. 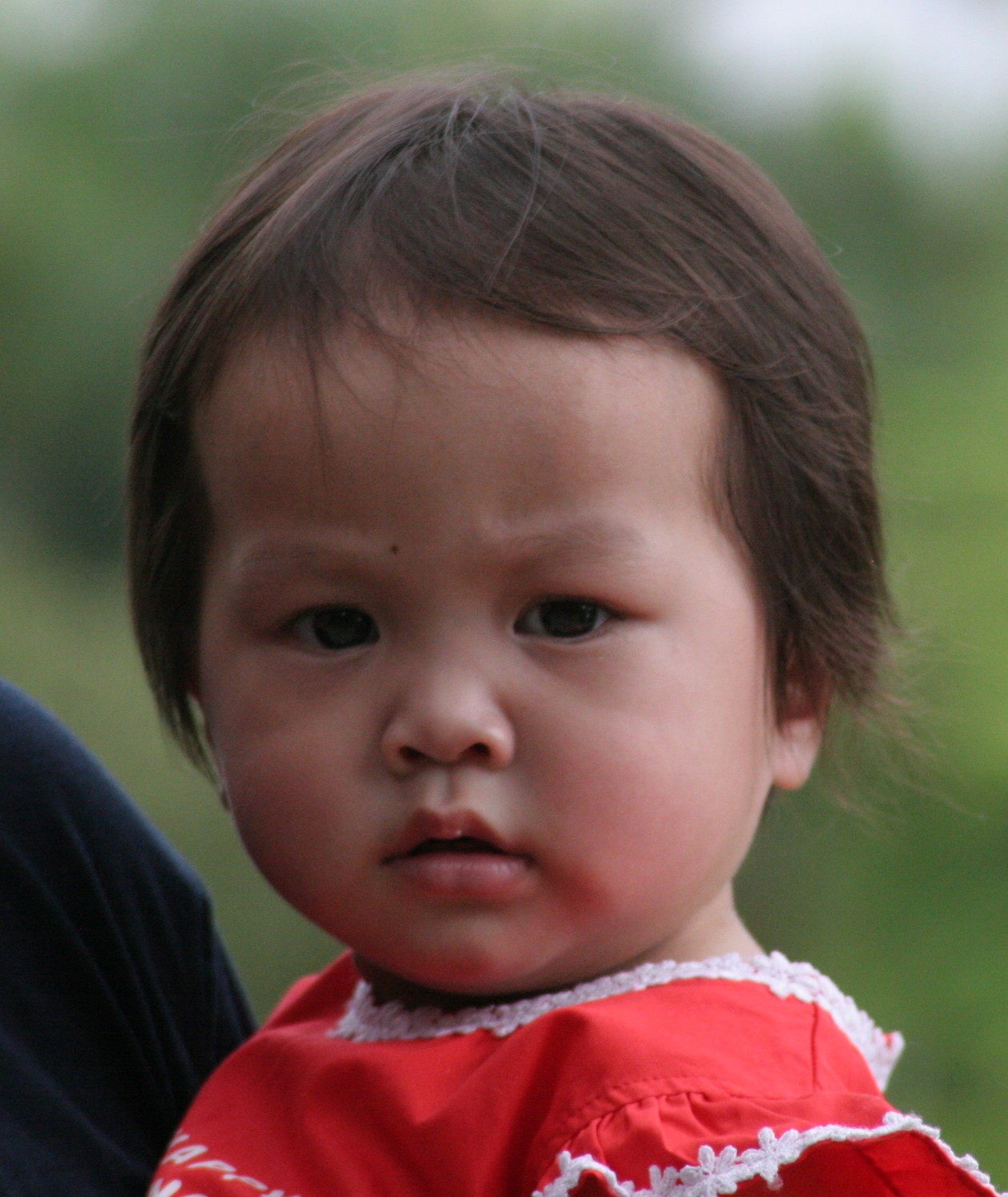 Al is at a meeting with all the dads to complete the rest of our paperwork. We have appointments next week at the US Consulate to get Abby's visa and she has a medical exam.

At the meeting, Al received some pictures taken at the orphanage. One is even outside. They took a group picture of all 10 babies who were preparing to leave. We were all very excited to get that. All the babies from the Pingnan orphanage have Gong as their last name. All the babies born in 2004 have Guo as their first name. We received a newborn photocopied picture along with the ad looking for Abby's birth parents. It kind of looks like her, but who knows how accurate it is, but it is neat to have.